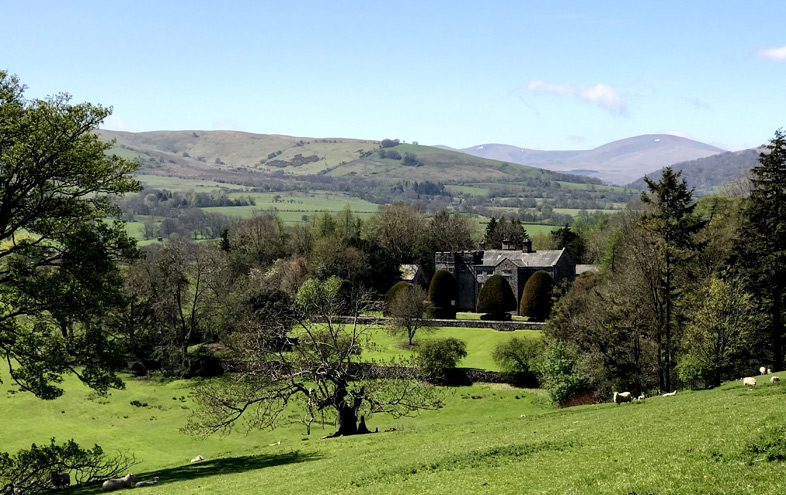 Hutton John Estate, situated in the small hamlet of Hutton John between Penrith and Keswick, lies neatly tucked amongst the trees and fells and has been passed through the generations. Now in the trusted hands of us, the Frasers, with a vision of sharing this magnificent corner of the Lakes; Hutton John Estate is now also home to three recently refurbished luxury holiday cottages nestled within our private grounds.

Our small Estate dates back a long time, but rather as when anyone asks my husband when our anniversary is, I couldn’t tell you exactly when the house was built. It is thought some time in the 14th century by William De Hoton, but could date back as early as the 12th century. The first building erected was the pele tower and it is this that gives the house its grade 1 listed status. There was an earlier moated property a little further down the valley but only the foundations remain. Fish ponds (no longer present) and channels (still visible) delivered water to the moat thus serving as a possible defence and a fish supper on a Friday!

The Hutton family is ancient and you will notice as you travel around the North there are many Hutton settlements: Hutton Roof, Hutton End, Hutton Henry, but none as beautiful as Hutton John, if you ask me. The house belonged to the Huttons until Tudor times when it passed (partly) though marriage in to the Hudleston family. Then again through marriage it has finally passed to the Frasers. The house has never been formally sold. The branch of the Huttons that were here have long since died out, but Hudlestons still have links to the Estate.

The main house, is built on to two sides of the pele tower, which is little altered considering its age. Sash windows were added in the 18th century by Andrew the Counsellor and of course there is electricity. Other parts of the house date from the Tudor, 17th and 19th centuries. It is a wonderful hodge-pudge of local sandstone, mullioned windows, slate, copper and lead rooves; a much cherished place. Little remains of the once formal gardens. Once Ferdinand Hudleston died, it became too impractical to maintain them. The gardens were open to the public in his time and he sometimes dressed more like a gardener than a gent, so much so that a visitor gave him half a crown thinking he was the gardener. We do retain eight glorious yew trees which were planted by Cuthbert Hutton when yews were all the fashion, as at Hampton Court. They are giants now and stand guard on the upper terrace.

Our three luxury self-catering cottages have been recently refurbished to an exceptional standard so that you can enjoy staying in a traditional 18th or 19th century Lakeland cottage in these stunning surroundings with all the modern luxurious trappings of today. We do hope you enjoy your stay with us and sharing our beautiful home. 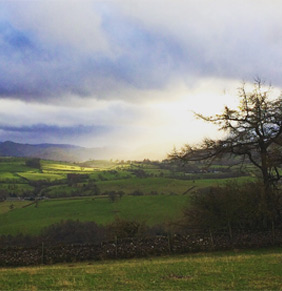 Ideally located to be accessible to both the Lake District National Park and main transport links. 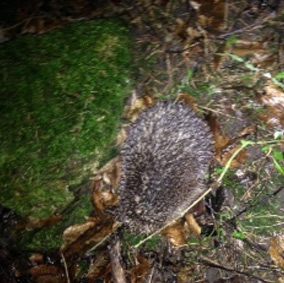 Life on The Estate

The Lake District is a beautiful place to visit any time of the year. For a flavour of the seasonal goings-on, read our Journal. 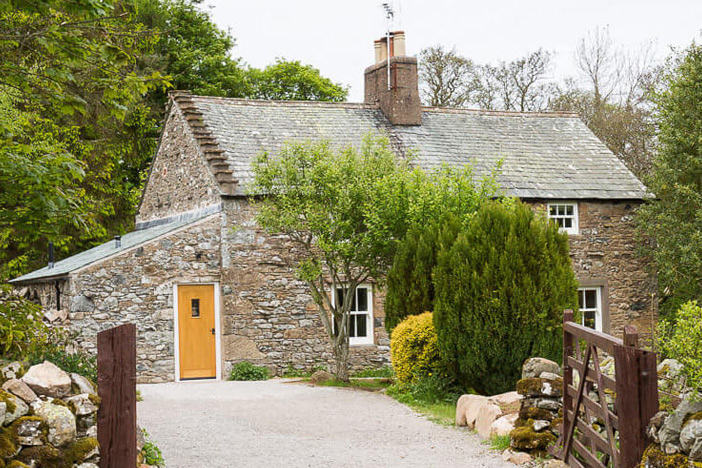 from £714 / week | Sleeps: 4
From the super king size bed to the roll top bath; 19th century Lacet Cottage has been refurbished to offer nothing but luxury self-catering accommodation. 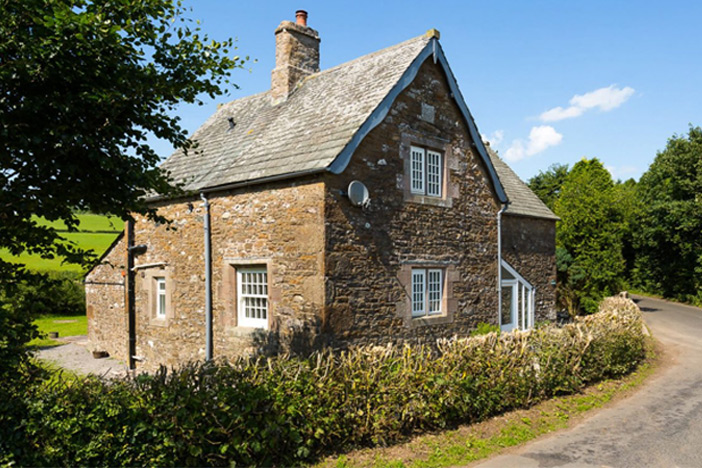 from £725 / week | Sleeps: 6
The perfect place for a get together offering luxury modern amenities, decor and furnishings within a traditional 19th Century Lakeland cottage. 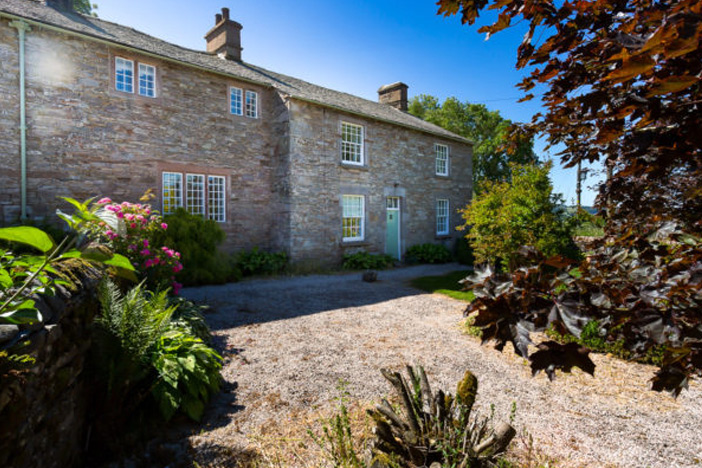 from £750 / three night stay | Sleeps: 10
Ideal for large friends and family get togethers, this luxurious house features 5 bedrooms and bathrooms, includes a playroom and all modern amenities.